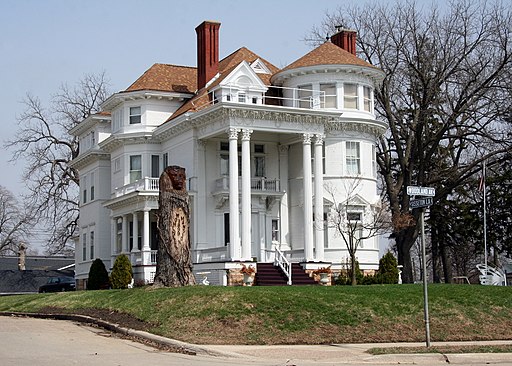 Fairmont Minnesota history can be traced back to the days before Minnesota became a state. In 1826, a fort was established which served as an army post and trade center on the site now covered by the Martin County Courthouse. The first permanent settlers were E. Banks Hall and William H. Budd. In June 1857, these men built their homes on lakes that still bear their names. Mr. Budd recorded that in January of that year, twenty men, nine women and twenty-three children lived in the Fairmont area.

Fairmont was platted in October 1857, by the Des Moines and Watonwan Land Company, by whom the name was applied. The City was named for the rolling hills which surrounded the adjacent lakes. The original name was Fair Mount, but this was later changed to Fairmont. Fairmont had the first post office in Martin County, dedicated on October 9, 1858, with William Budd as the first postmaster.

Fort Fairmont was established in 1862, shortly after the Sioux Indian Uprising which terrified settlers throughout southern Minnesota. With the end of the Civil War and subsiding of Indian troubles, Fort Fairmont was abandoned. Closely following the hard times after the Civil War, the “Grasshopper Plague” of 1873-1877 descended on the impoverished farmers, and many were forced to abandon their holdings and leave Martin County. This gloomy picture was brightened by the arrival of English colonists during the same period. They came to develop new methods of growing beans, spent their money lavishly, built a number of beautiful homes and brightened the hillsides with their scarlet foxhunting expeditions.

The Southern Minnesota Railroad was completed to Fairmont in 1878, and marked the beginning of a new period of development for the area. In 1896, the first switchboard and telephones were installed in Fairmont providing services for 35 subscribers. Electricity became available in 1890 from a privately owned plant which provided service from sun up to 10:00 p.m. The City purchased the generating plant in 1902. City water became available in 1897 from Budd Lake, but it was unfiltered. The initial filtration plant was built in 1924.

From the mixed agriculture-industrial-based economy, Fairmont has grown and prospered into one of the state’s leading rural communities. Adding to the steady growth and stability of the Fairmont economy are several leading industries which have settled in the community.

Fairmont is restructuring its claim as a retail trade center as well. Many national name retailers have moved to the community and more than 880 different businesses are active in the corporate limits of Fairmont today.

This history courtesy of the City of Fairmont’s Comprehensive Plan. 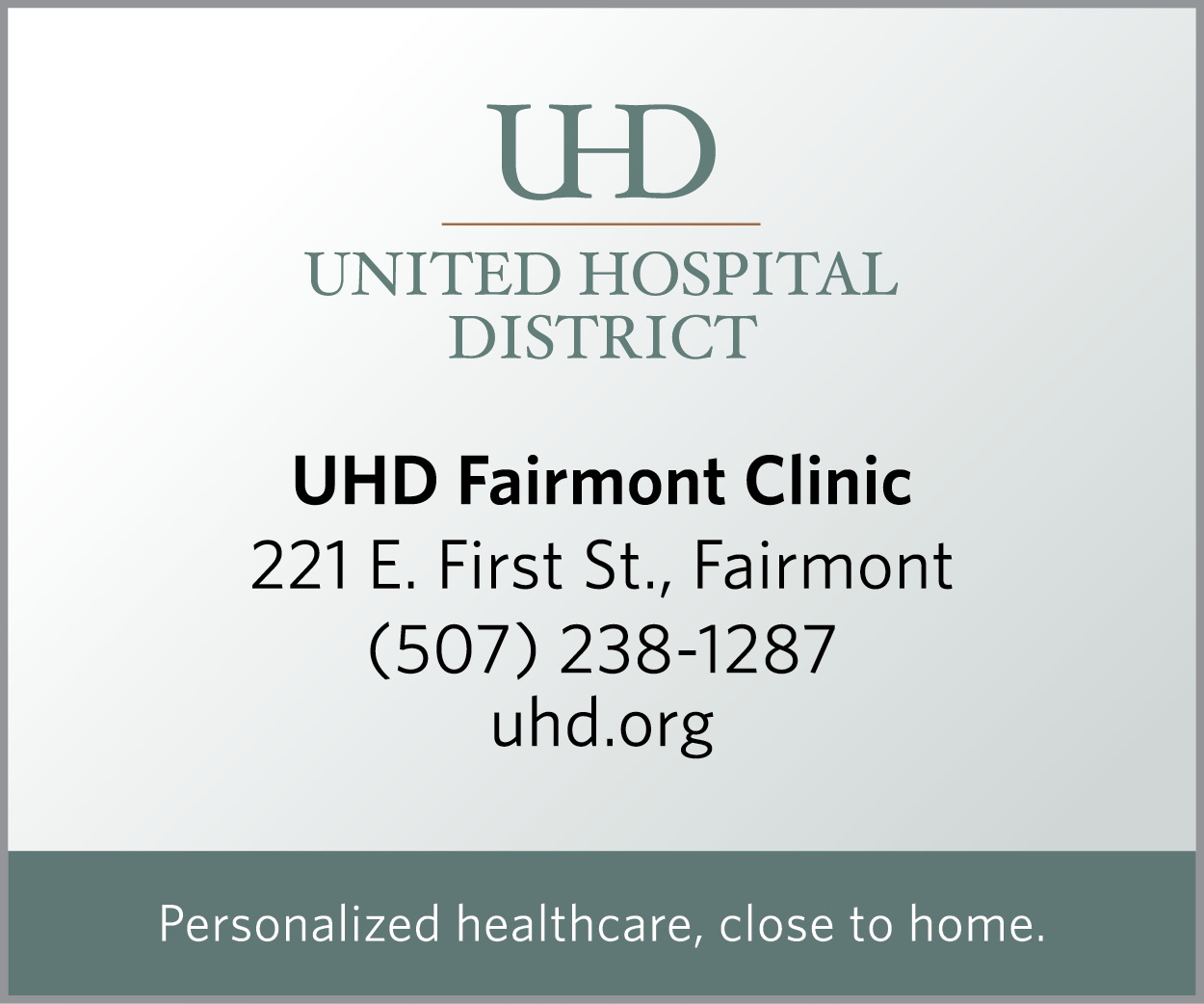 If you are considering relocation to Martin County, please contact us! We can help you!

I'm Hannah, and I am the Owner/Operator of Grey Duck Photobooth. I offer a fully digital, Open Air photobooth service located in Fairmont Minnesota. I have both a Digital Photobooth and the only 360.....
View on Facebook
· Share

Over the Top Marketing